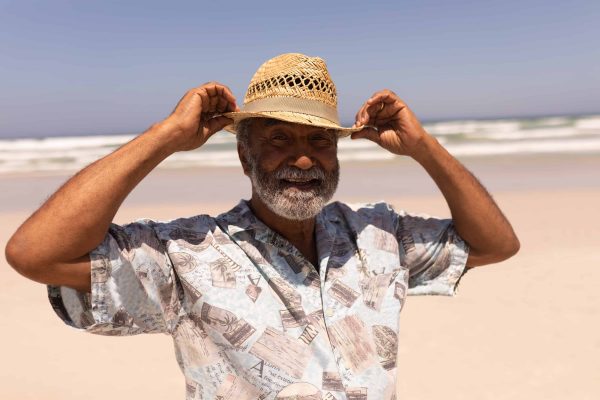 When it comes to retirement income, a lot of people worry about running out of money as they age. On the other hand, when retirees are set up with fixed-income strategies (via a pension or annuity) they’re often working on a budget, which creates some risk if you go on a spending spree in retirement.  So how should you think about retirement income, longevity, and creating an effective plan to make sure you don’t outlive your money?

The biggest challenge in retirement income planning is longevity. If you die the day after you retire, you’ll have plenty of money left over for your family to inherent. On the other hand, if you live past 90, you may run out of money and be forced to turn to unexpected sources to supplement your income.

I want to tell you a story about my buddy Bill. Recently, Bill lamented that he didn’t have a pension. I told him that he could have a pension if he wanted to. He looked confused, so I explained the concept of a single premium immediate fixed annuity (SPIA). This type of fixed annuity can be purchased to provide you with income for life. Even better, you can add a cost-of-living adjustment increase. One of my clients purchase one with a 3 percent annual increase for life.

(There are a lot more details involved in an annuity purchase should you choose to do so, but the important part here is understanding how they function.)

Did I also mention creditor protection?

Even though he wanted a “pension,” he rejected an annuity because, “What if there is something I want to buy now, and don’t have the funds because they’re tied up in an annuity?” It’s a similar train of thought to people who put off savings because they have better ways to spend the money now. And yet, Bill continues to ask me why his accounts are draining faster than he can replenish them.

Retirement income and what’s next

There are a lot of ways to generate income in retirement. Some advisors want clients to create a nest egg big enough that clients can live on interest alone in retirement. Others focus on withdrawing a strategic amount of principal each year. However, the mathematical calculations behind this model are complex and haven’t performed well in bear markets. There’s also an annuity-based income strategy.

Because my parents benefited from pensions, I may be predisposed to the annuity model. Plus, I find many of my clients aren’t interested in complex withdrawal or retirement income strategy. They don’t even use the term retirement income. Most people I know just want a simple strategy like the one single premium immediate annuity provides.

Solo 401(k) instead of a SEP IRA? 3 Great Reasons Why!
Examples of great things ethical financial advisors really like to do!
Retirement planning for women: Can future taxes actually ruin your goal?
Why an Investment Fiduciary Won't Always Meet Your Best Interests
Share
Tweet
Share

Subscribe to our Financial Planning Newsstand!Receive our news and insights roundup!