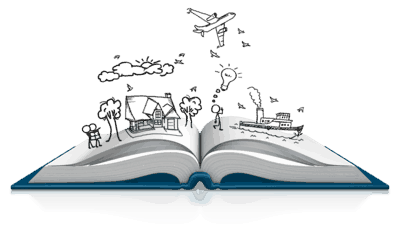 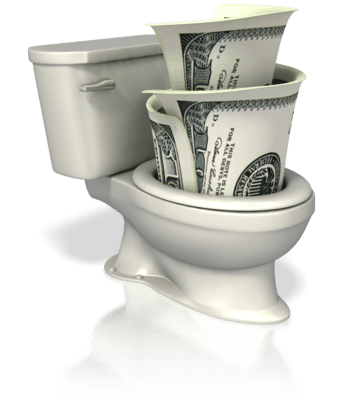 Every so often the opportunity to win not just a million but hundreds of millions of dollars in the lottery comes along. Many people have their dream book filled out with the places they would go and the toys they would buy.

Is it a good investment? No. My statistics professor taught me that the probability of winning is virtually nonexistent. However, we like the potential instant gratification that this poor risk reward speculative investment allows. Investing involves some level of skill or inside knowledge that might tilt the odds of winning in our favor. It also typically involves some patience.

Sudden wealth financial planning: Save, spend, invest or” Give Me the Money”?

Can you trust yourself not to spend all that money if you have access to it? I recently heard an interview with would be winners of the lottery. None of them said anything about saving the money. They all had plans for spending the money.

There have been so many stories of lottery winners that have lost it all. Many people would say but what if I die and I never get to spend it? Certainly what has happened to others would not happen to me. Consider the cautionary tale of Jack Whitaker, who won $314.9 million in the Powerball lottery in 2002. At the time, Whitaker, a West Virginia businessman, was the largest single jackpot winner ever. He went for the cash option of $170 million, and after taxes, ended up with $114 million.

The lottery frenzy was based on winning $314.9, not $114 million. If you have never head money, $114 sounds like an amount you could not run out of. However, it is not enough to buy an NFL franchise or a block of property on Chicago’s Magnificent Mile. Arguably it would take some investing skill, emotional stability and luck to grow $114 million to $314.9 over 20 years.

Why take such a big cut from the winnings? The well-publicized low tax rates paid by Mitt Romney show through the use of tax advisors who are adept at the 79,000 pages of tax code that one could pay taxes lower than the stated capital gains or income tax rates. One typically learns over time about various opportunities to let the tax code work for you. Many people aren’t aware for example that monies passed to charity at death pass tax free! This would likely be something you would be educated on by the tax advisor you would find when you took your $15,745,000 per year over the next 20 years income to.

Financial planning for the long term

A better approach would be to shop around for tax, estate and financial counsel. I believe you should find a good financial planner or wealth manager that can coordinate a team of experts. This team should work together to look at your options from several angles- investment, tax, legal and psychological before you pull the trigger. You may not want to do the press conference that will alert family members, past enemies, etc. that you are now loaded.

(1) The opinions voiced in this material are for general information only and are not intended to provide specific advice or recommendations for any individual. To determine which investment(s) may be appropriate for you, consult your financial advisor prior to investing. All performance referenced is historical and is no guarantee of future results. All indices are unmanaged and may not be invested into directly.

Smarter money moves single young career women should take now!
Can a little TLC and a financial education calm your money fears?
Why Building Wealth, Sooner than Later, is Critical for Your Child's Future!
Examples of great things ethical financial advisors really like to do!
Share1
Tweet
Share