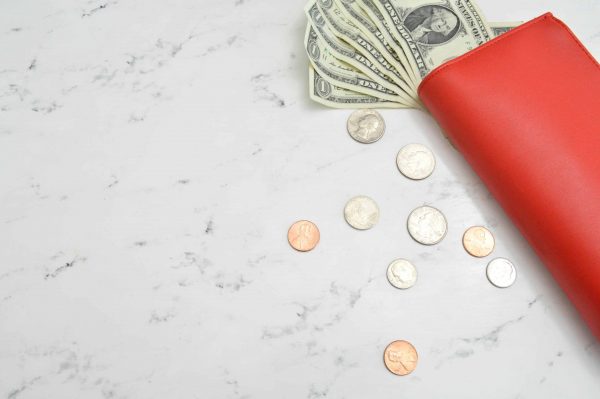 When we think about what it means to be rich, we often think about both income and wealth. High-earners like doctors and lawyers might be considered rich. But so are people with a lot of money in the bank or a big house. But when it comes to financial planning, and tax planning in particular, it’s critical that we understand the difference between income and wealth. It’s a concept I discuss frequently with clients, and I want to spend a minute going into the difference between income and wealth here, with a focus on taxes.

Federal income tax can be complicated. The system is progressive, with tax rates ranging from 0–37 percent in 2020. That means if you earned $600,000 in 2020, you would make enough to qualify for the highest marginal tax rate. Your effective tax rate (using the progressive system) would be just over 30 percent. That’s roughly $180,000 in taxes.

In contrast, if you earned that money from wealth, instead of income — say you have a family fortune that is so large you earned $600,000 — you would be taxed via the long-term capital gains tax (often called the wealth tax) versus income tax. That rate is just 20 percent, meaning you’d owe $120,000 in taxes.

That means, in short, that when your money comes from wealth, you may have a significantly lower tax bill. In this case, $60,000 cheaper.

Retirement savings is not retirement wealth

Many people think that their retirement account is wealth. After all, it’s a large investment account. But this isn’t the case. For any traditional 401(k), 403(b) or IRA account, the money in that account has never been taxed. Meaning you must pay income taxes on the money you withdraw. This may work out well for you if your effective income tax rate is lower than the wealth tax rate: for instance, if you withdrew $100,000 from a retirement account in 2020, your marginal tax rate would be 24 percent, but your effective tax rate would be just over 15 percent, or less than the capital gains tax rate.

Of course, income taxes fluctuate by year and administration. (The current tax rates are set to expire in 2025, for instance.) And the examples we’ve considered look at federal taxes only. Many states impose taxes on both income and capital gains, though the details vary.

My goal here is merely to get you thinking about where you’re money is coming from, and how that can affect both your tax bill and your overall financial health.

This information is not intended to be a substitute for specific individualized tax advice. We suggest that you discuss your specific tax issues with a qualified tax advisor.

Subscribe to our Financial Planning Newsstand!Receive our news and insights roundup!